A Poser’s Guide to Les Misérables

Your significant other has been begging you to go see it. You really don’t want to. You want to see Jack Reacher. You’d even go see that Cirque du Soleil movie than see Les Misérables. But there’s part of you that wants to sound sophisticated the next time you get together with some of your friends.

Whether you saw it or not, you want to sound like you know something about it.

The real goal is not to sit through a two and a half hour movie but to sound like you have. Save yourself some money. There’s tickets, popcorn and soda. Probably dinner beforehand. Parking. You’re already $75 ahead.

So, this guide is for you. To be totally honest, I haven’t seen the movie. Nor have I seen the musical. Nor have I read the book.

What? There’s a book?


When talking about Les Mis, you want to sound knowledgeable, but not too much. First thing is to know how to pronounce it. Lay Ms. That’s all.

You can go down to Barnes and Noble and buy a copy for $12.50. Or you can go to archive.org and download it for free. But who has time to read?

Here are some of the passages with which you should become familiar:


"The book the reader has now before his eyes - from one end to the other; in its whole and in its details, whatever the omissions, the exceptions, or the faults - is the march from evil to good, from injustice to justice, from the false to the true, from night to day, from appetite to conscience, from rottenness to life, from brutality to duty, from Hell to Heaven, from nothingness to God. Starting point: matter; goal: the soul. Hydra at the beginning, angel at the end."


"Cosette and Marius fell on their knees, overwhelmed, choked with tears, each grasping one of Jean Valjean's hands. Those noble hands moved no more. He had fallen back, the light from the candlesticks fell across him; his white face looked up toward heaven, he let Cosette and Marius cover his hands with kisses; he was dead. The night was starless and very dark. Without any doubt, in the gloom, some mighty angel was standing, with outstretched wings, waiting for the soul."

Now, you don’t need to memorize all those words, but you should get the essence. This is a story about redemption and in the end, Jean Valjean dies.  See, pretty easy?

You probably should know some of the characters’ names.

You’ve already met Jean Valjean and Cosette. Javert, Fantine, and Enjolras. Try to say them with a French accent.

Jean Valjean is a convict. Javert is a policeman. Cossette is Fantine’s daughter. Enjolras is the leader of the Friends of the ABC. No, not a Jackson 5 fan club, but a revolutionary student group.

The characters in the movie sing a lot. An awful lot. I don’t think that they sing so much in the book.

Some things to say about the film are, “I liked the musical better. The film was good, but they did it all in a recording studio. There’s something about live music...”

“Wow, there are just some things that you can’t do on a stage. Did you see what the director did with that ship?”

“That was one of the best films I’ve seen all year. I see some Oscars being awarded.”

A memorable quote from Jean Valjean is:


“To love another person is to see the face of God.”


That should get you some points.

So, I could go on and on, but this is just supposed to get you by.

It is okay to be a poser.

And now you’re an informed poser.
Posted by Mark Aubrey at 11:48 PM No comments: 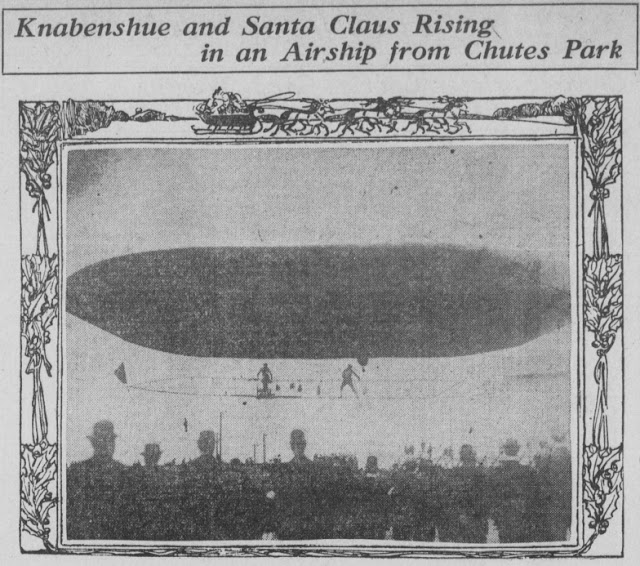 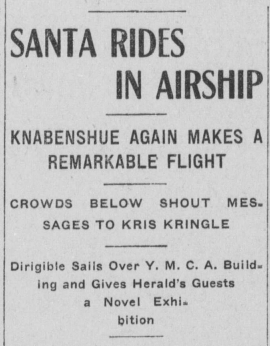 Posted by Mark Aubrey at 4:23 PM No comments: 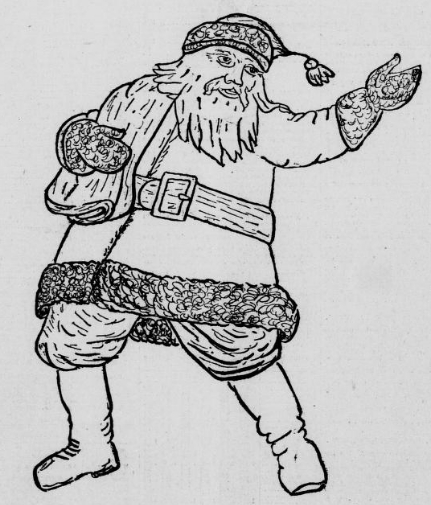 Posted by Mark Aubrey at 2:28 PM No comments: 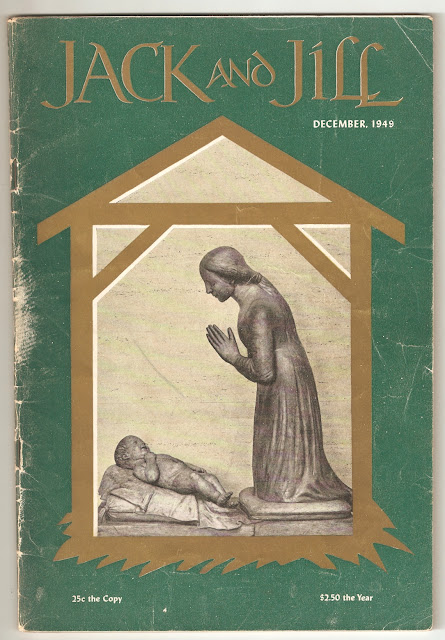 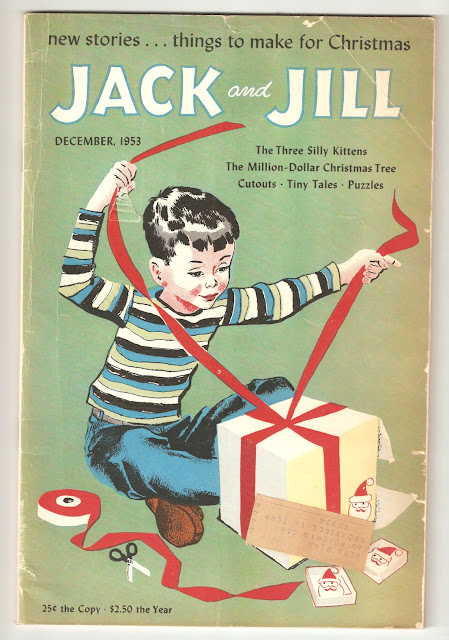