The Inter Ocean Curiosity Shop for the year 1890

I'm a bit taken with the History Channel's Hatfields & McCoys.  I know that the film makers are taking a bit of artistic liberty with the events.  That's okay.  I thought I'd see what the newspapers of the day were saying, so I visited Chronicling America.  I did a search for Hatfield McCoy and came up with 290 hits.  The paragraph from 1882 is the first mention that I could find.  There are articles about the feud at that site until 1921.

There are too many good articles to share, but here's a link to an interesting interview with "Cap" Hatfield with photos of some of the participants.

There was no way Caesar Augustus was wearing Reeboks!

From an old episode of Cheers...


Norm: Want to tell me what that taxi cab was doing parked in front of the Temple of Athena?
Cliff: Uh, uh...It was, uh...it was, uh...probably taking Demetrius to the airport!


Anachronisms.  We've all seen them while watching a movie.  A WWII film where the hero is using a very modern weapon.  The contrails of a jet in the sky in a period western.  Things that just don't fit the time frame.

Last night I was watching the Hatfields & McCoys on the History Channel.  Well done.  A bit violent, but well done.  Something caught my eye.  Actually, my ear.

There was a scene shortly after Randall McCoy returns home at the end of the Civil War.  He and his family attend church.  The congregation is singing the Isaac Watts hymn, "Alas! And did my Savior Bleed?" (At the Cross). They sing a verse and the chorus.

I don't have a head full of hymn knowledge.  After hearing it I asked myself, "When was 'At the Cross' written?"  I didn't know.  Off to the internet to find the answers.  I first came across the Net Hymnal that shares the lyrics and brief info on the hymns.  The Isaac Watts version was published in 1707.  The familiar chorus was added by Ralph E. Hudson. In 1885.

The filmmakers had the actors sing part of a song about 20 years before it was written.

A bit more poking around and I found the songs above.  Interesting to note that how the words changed and what they decided to include.

Was it for crimes that I had done, He groaned upon that tree?  Amazing pity, grace unknown, and love beyond degree.  A good reminder that it is not works that get us to heaven, but by the sacrifice of Christ.  Truths fulfilled some 2,000 years ago and written in song some 300 years ago.

So, the makers of the Hatfields & McCoys got part of one scene wrong.  I'm not going to hold it against them.  The rest of the show is entertaining.

At least I haven't seen any taxi cabs.  Yet.
Posted by Mark Aubrey at 2:45 PM No comments: 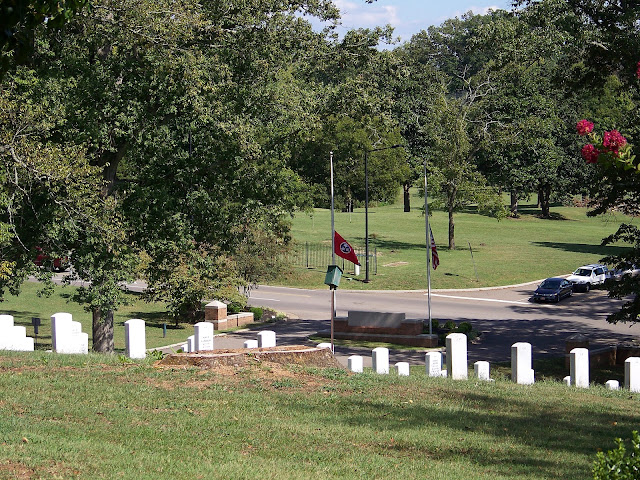 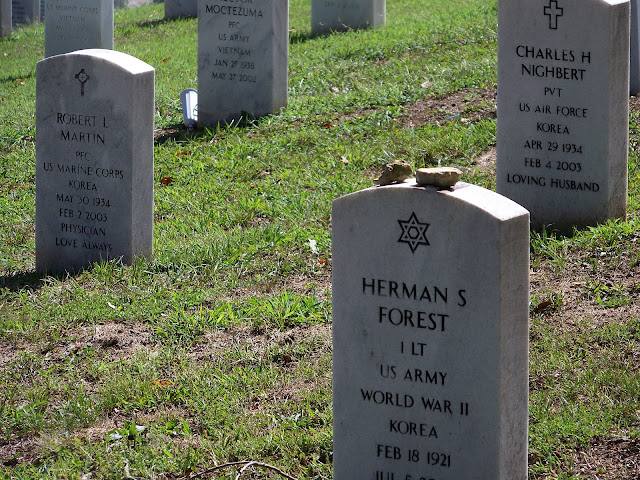 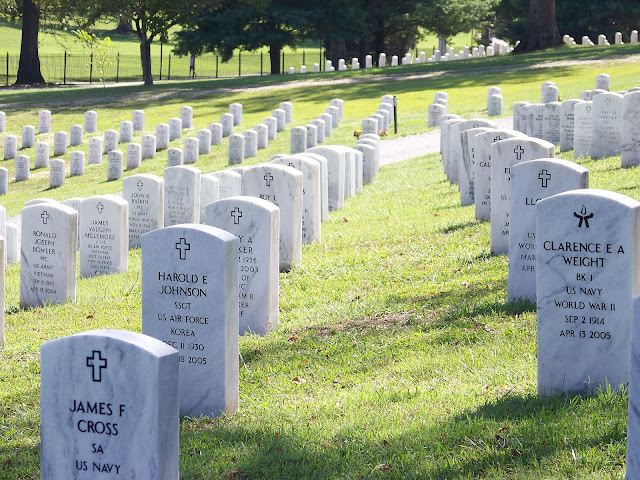 What more needs to be said except, "Thank you."
Posted by Mark Aubrey at 9:00 AM No comments:

Back in the High Life 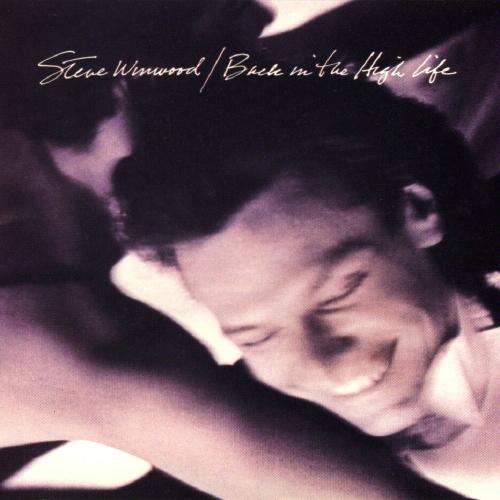 On Saturday I stopped at McKay Used Books and found a very clean copy of Steve Winwood's Back in the High Life CD.  I think that I used to own this back in 1986 when it came out.  I was first introduced to Steve Winwood's music by Steve Ott in 1981 or so.  Steve O. was my college roommate for a year.  He shared a lot of good music with me.  One of the bands was Traffic.  A young Steve W. was their vocalist.

Back in the High Life earned three Grammy awards.  There are some catchy pop tunes.  The arrangements are fantastic.  Horn and acoustic instruments compliment the synth that is the root of the instruments.  Reading the liner notes made me realize that there is no bass guitar on this album.

But nobody was playing bass guitar.

A fine album.  But it was missing something.  And it still is.
Posted by Mark Aubrey at 11:24 AM No comments: