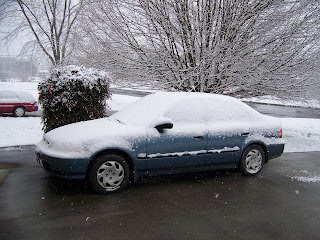 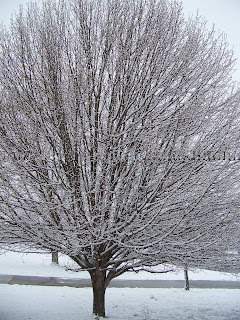 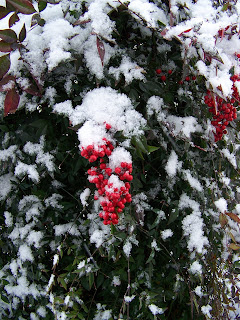 Something that has me smiling

Scambaiters. This is priceless...

I don't like to use someone else's hard work just to fill my blog (yes I do), but this one is too sweet. 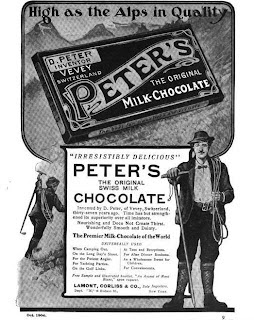 So, the other night, returning from a meeting downtown, I stopped into Dollar General. I found a few coloring books for Caroline, a fun how-to book of stuff for Angie, and Phil Lesh's autobiography, Looking for the Sound (My Life with the Grateful Dead). I started to read it that night. How many books are written by bass players? I've never been a fan of the Dead. I didn't really get it. I downloaded and started to listen to a Phil Lesh and Friends concert from archive.org. Some of the songs were good, others... not so much.

But this post is about books. This one is interesting. Phil Lesh shouldn't be your role model. Lots of drug use. Now, this was the late '50s and early '60s in California, so one shouldn't be surprised. And no, he hasn't started to play bass, yet. Violin, trumpet. He was in the army and then discharged, he worked for the Post Office, but they didn't like his long hair. He quit. This book is not going to be a literary masterpiece. But it does present a look inside a period of time and space that I'm not familiar with. And it was only a dollar. Hence the name of the store.

A friend of mine blogged about the fact that she just finished John Steinbeck's The Grapes of Wrath. I've never read it. I pledged that I would read it this year.

Googling for "Grapes of Wrath" on Google's book site gives me plenty to choose from:
I'll go with the Steinbeck.
Posted by Mark Aubrey at 7:04 PM 2 comments:

Here's something you don't see everyday

If you need more strangeness...

If you liked James Hill (the ukulele player), here's another video:
Orange Blossom Special
(James Hill with Madcat on harmonicas)

(my thanks to Doug for pointing me towards these artists)
Posted by Mark Aubrey at 11:21 PM 1 comment:

My wife tagged me. Something about books. So, here goes...

In the United States, the social-prestige scale was sensitive and exact: first-generation Jews envied second-generation Jews; and German Jewish families–Kuhns, Warbugs, Seligmans, Kahns, Schiffs, Lehmanns, Loebs, Ocheses–became an elite of remarkable influence and social cohesiveness. The "pecking order" of this Establishment, its pride, philanthropy, snobbery, and Pecksniffian patronage of Russian and Polish Jews–all this is described by Stephen Birmingham in Our Crowd: The Great Jewish Families of New York. San Francisco's Jews became a distinguished, conspicuously civic-minded group of descendants of settlers dating back to the Gold Rush.

This is part of the description of the Yiddish word: Galitzianer, which means: A Jew from Galicia, a province of Poland/Austria. (When Poland was partitioned in 1772, Austria grabbed Galicia.)

The book is Leo Rosten's The Joys of Yiddish.

Here's what you do. . .
Then, I (and hundreds of others) will come see what you're reading. Like Angie, I'm picking people that I think are avid readers ... wait, I don't know five people that blog AND read.

I'll tag somebody later, I guess.

"They wrote on both sides of the sheet in columns, following the folds," he observed, noting how the finished product was then enclosed between elegantly decorated boards, sometimes binding them in the cured skin of jaguars. Landa's physical description of the codices corresponds with images that were painted on Maya vases. For modern-day scholars, of far greater significance was Landa's character-by-character description of the alphabet, which had been dictated to him by a native who had working knowledge of the language, along with drawings of their appearance.

That was from Nicholas A. Basbanes' A Splendor of Letters (The Permanence of Books in an Impermanent World)

Finally, one from Marjorie Rowling's Life in Medieval Times...

Odo not only laid the foundations of Cluny's future greatness but was called upon by rulers and the Pope to reform other monasteries in France, Italy and in Rome itself. This was not an easy task, for monks disliked interference by abbots from other abbeys. At Fleury in France the monks forcibly resisted Odo's entry.

Films for boys and their dads

Last night, while Angie was watching NASCAR stuff on TV and working on the computer, I watched a wonderful Alfred Hitchcock film with Edison.

The 39 Steps is a delightful mystery / romantic comedy. It, I think, is my favorite movie of all time. There are others that are good (Monty Python and the Holy Grail, The Blues Brothers, The Mission, Raising Arizona, etc), but I do enjoy this one very much.

We watched a public domain copy of it. The sound was a bit uneven and the print a bit faded here and there. A friend of mine is borrowing my Criterion Collection copy.

I won't try to review the movie or even give a plot synopsis. More info can be found at this DVD review, or at the IMDB entry.

Edison liked it. It must be good.

I'd recommend to go and rent or buy a copy, settle back for a time and enjoy.

p.s. - the title of this post doesn't quite make sense, in that it implies that there is more than one film that I'd recommend for "boys and their dads." Let's call this a start to a (very) short series of posts.
Posted by Mark Aubrey at 10:31 AM 4 comments: