But it doesn't mean that I can't start rolling out Christmas related posts. Here's a little Rudolph for you.

The video is clear, just the image above is blurry. Trust me.
Posted by Mark Aubrey at 1:02 PM No comments:

All this for a buck? Really?

Here's another menu from the Royal Savage Inn.

This was a great restaurant.  I remember going to it a few times when I was younger.  It is no longer in business.  And I just read that the Keith's daughter, Tarley Jill Keith passed away a few weeks ago.

The restaurant was named after the American schooner of 1776.


The earliest reference that I found for the Royal Savage Inn was from the classified section of the Plattsburgh Daily Press, 1930. 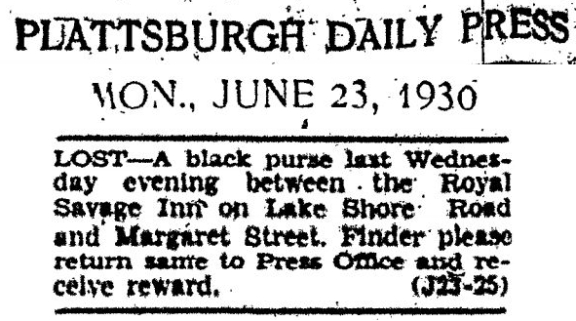 I selected this because my Dad was just a few months old when this was published.
Source: Northern New York Library Network
Posted by Mark Aubrey at 9:18 PM No comments: 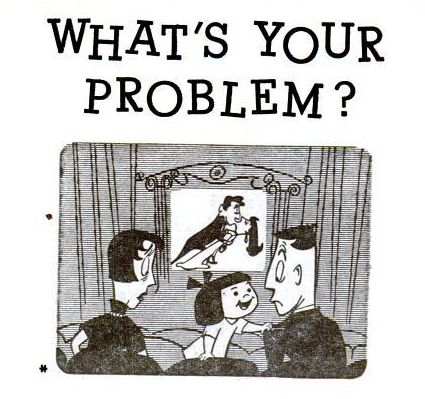 Okay, it has been a while since I last posted. Deal with it.

I've got some ideas, but nothing in the queue. Well, one on Thursday. Wait for it.
Posted by Mark Aubrey at 1:52 PM No comments:

I read this on the Curled Up With A Book blog.

Today's quiz is to see which of these libraries I've been to.  Two in the top 10.  A couple of others.  I've been on the campus of several of the institutions, but not their libraries.

via the TravelInsurance Blog
Posted by Mark Aubrey at 5:21 PM 5 comments:

A glimpse into the Fett household 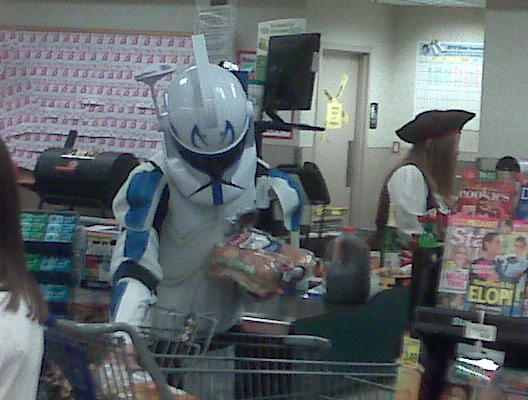 While running errands on Saturday I had to stop by a music store and pick up some strings for Edison's guitar.

The closest decent music store was Rush's, in south Knoxville.  Before they moved to this location, they had an interesting brass instrument on display.  It was a double bell euphonium, made by the King company. 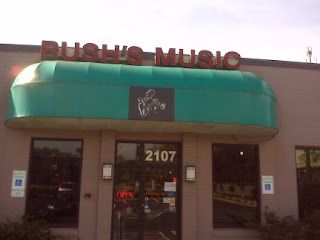 After I bought the strings I asked where it was because I didn't see it on display.  Rob pulled it from the boss's office and displayed it. 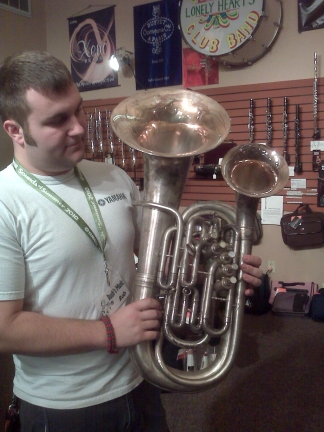 The fifth valve would direct the air into the second bell. 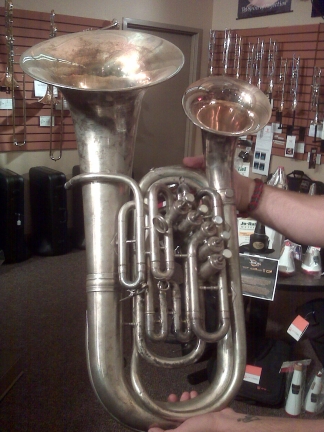 Here are some links to more double bell euphonium sites: