And the following day in the Plattsburgh State student newspaper, Cardinal Points: 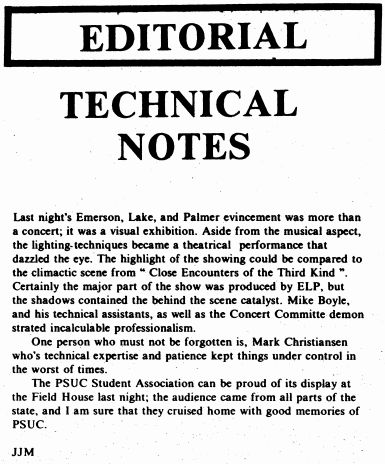 For a holiday that is awash in flowers, chocolate and cards, I'll go a bit more simple this year.

Angie, I love you.

Time for another of drive-by interview. These are intended to be an introduction to an artist, not their whole life story.

Today we get to peek into the mind of Art Paul Schlosser, Madison street musician, poet, and artist. Hold on to your hat.

Because some music fans are gearheads...
Q: What guitar/instrument are you playing the most these days? Maker and model preferred


I have a Walden which was bought at Spruce Tree Music on Johnson.  It has a pretty good sound so I like it but I'm sure there are better.


I'm more of a words person. So I listen to songs that speak to me especially if they are funny. I just listen to Mason Dixon doing a song called The Man Without A Name. It is quite funny. Also I was checking out Weird Al Yankovic's Children's Book.

Sometimes I listen to old radio broadcasts. But I did enjoy The Black Eyed Peas at the Super Bowl. But what I listen to doesn't really inspire me as much as standing alone on State street and just playing around with the guitar or making up lyrics from what I've been reading or doing.


I am currently working on many things. I have a variety show in Milwaukee at the Bremen Café with Chris Kammer the singing Dentist and Lady Cannon on March 18 at 901 East Clarke street. We are doing the same variety show in the summer at the Showboat Saloon but we will be adding Chris Skinner who plays the Chapman stick as part of the show.

I'm writing poems and sending them out

And I'm working on a bunch of different songs and some are new children songs which I may be performing live on WORT 89.9 fm.

Or I might put out a Gangster Folk rap CD.

I also have leftover stuff that I'm not sure what to do with.

I'll perhaps do the project that turns out the best.

I don't really want say all the projects I'm working on because I'm really not sure I'm going to do any of them.

I'm getting old and then there's the money factor and besides these 2 problems I really am happy with the projects I already did.

It would be nice at this point to have someone with money who knew the business pay me to record an album he/she knew would sell.

Hey maybe people should friend me at http://www.facebook.com/artpaul

Or check out all 32 of my CDs at http://www.cdbaby.com/Artist/ArtPaulSchlosser most of which are also on Apple iTunes.

My connection to Art Paul Schlosser?  In the early 1990s I took a management course at the University of Wisconsin, Madison.  I'd attend class by day, hit up the library, then head downtown to grab a sandwich and read the local papers.  Then I'd walk up and down State street, enjoying the early evening.  Art Paul, being a street musician, would often be playing.  At first, I'd listen from a distance.  As the week progressed, I moved a bit closer.  His musical style was, well, different.  But it was original and sincere.  I purchased one of his CDs and he signed it for me.

Over the years, as the Internet became more prevalent, we'd run into each other online.  I'd toss up a few links promoting his ventures, then he'd move the targets.  Almost like a cat and mouse game.  Then along came facebook.  We've become facebook friends.  The occasional message back and forth and daily exchanges of Wheel of Fortune bonuses.

You can also find out more about APS at his YouTube channel... http://www.youtube.com/user/artpaul .  Here's the link to one of his most viewed videos, when he was on WGN.

Art Paul, thanks for being my friend.
Posted by Mark Aubrey at 2:00 PM 4 comments:

Family "Trees" While You Wait 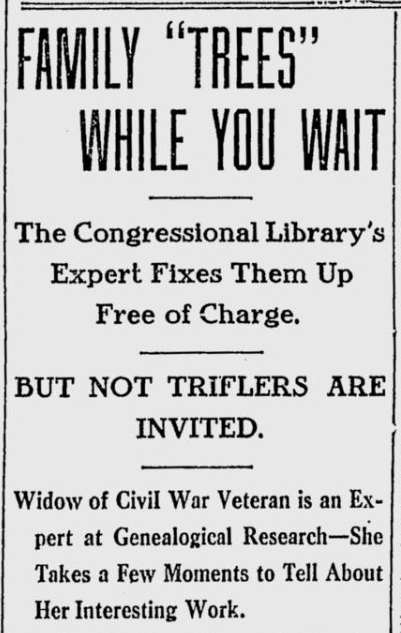 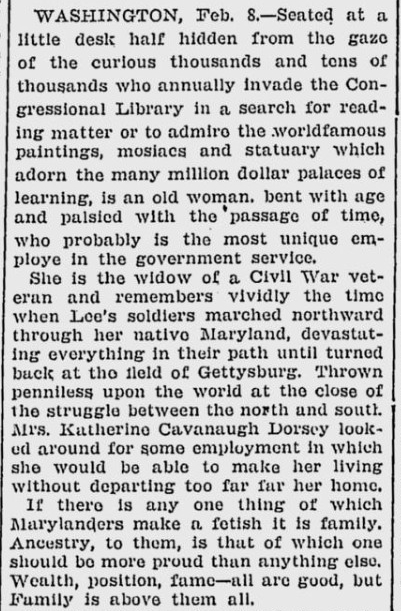 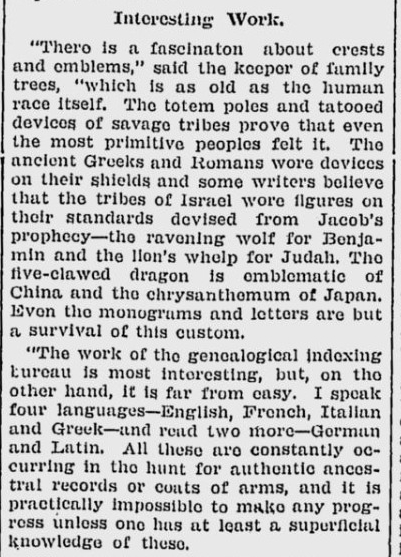